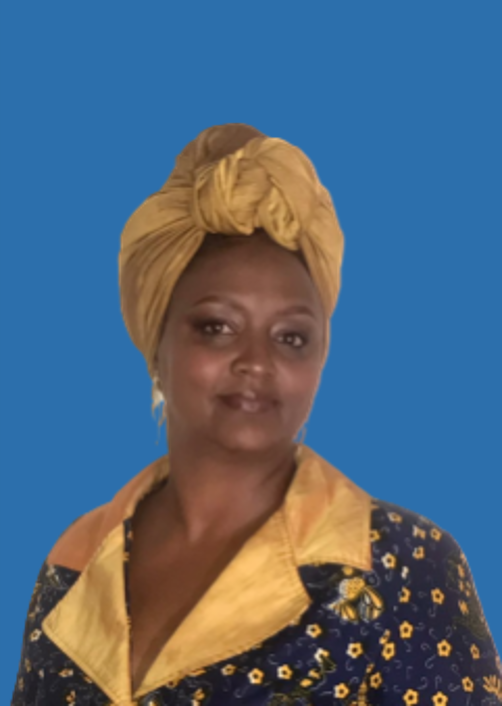 Alice Urusaro Uwagaga Karekezi, a scholarly practitioner holds a PhD from the School of Global Studies, University of Göteborg focused on decolonizing international norm construction and a Master Degree from the University Aix-Marseille III. She has near 30 years of experience working in Post-conflict setting and reconstruction. Karekezi co-founded the University of Rwanda Center for Conflict Management (CCM) where she is based. She spearheaded a coalition against gender-based violence that led to the labeling of incitement of rape as a crime of genocide, in the landmark 1998 conviction of Jean-Paul Akayesu.

She has lectured and trained widely at institutions ranging from UN centers in Japan and Switzerland to universities in Canada, Ethiopia, Kenya, the United Kingdom and the United States. Her audience has included Senior Military, the Police, and Civilians Officers in preparation for deployment in Peace Support Operations within the framework of the African Peace and Security Architecture.