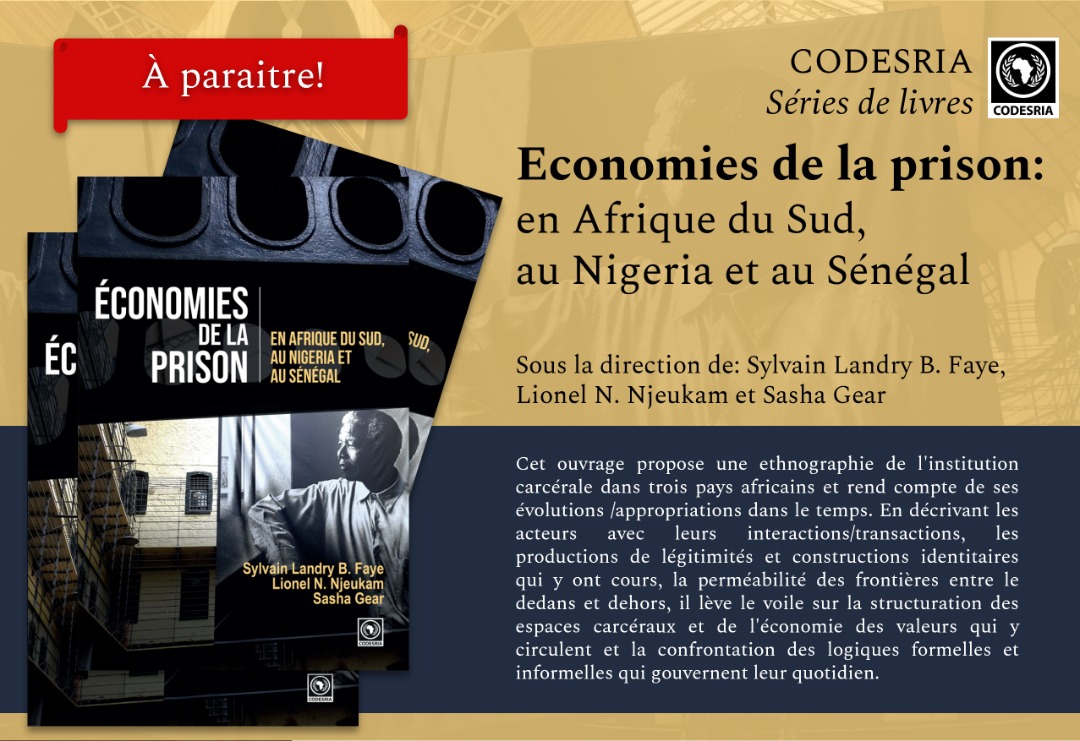 This book offers an ethnography of the prison institution in three African countries and reports on its evolution/appropriation over time. By describing the actors and their interactions/transactions, the production of legitimacies and identity constructions, and the permeability of the boundaries between inside and outside, it lifts the veil on the structuring of prison spaces and the economy of values that circulate within them, and the confrontation of the formal and informal logics that govern their daily life. The comparative approach to this question in several fields with various disciplinary approaches allows us to move away from the image of an ‘African’ prison reified as a closed space, and to consider it as a system of social transactions (values, goods, services), circulations of power, production of status, and relations of domination, in different African socio-political contexts.

The question of the prison also opens up a reflection on the relationship between the local and the global. While the diverse forms of prison experience reflect singular heritages, they are also linked to contemporary political cultures, with models of ‘good practice’ and ‘travelling’ management principles that help to shape the landscape of prison systems and build African states.