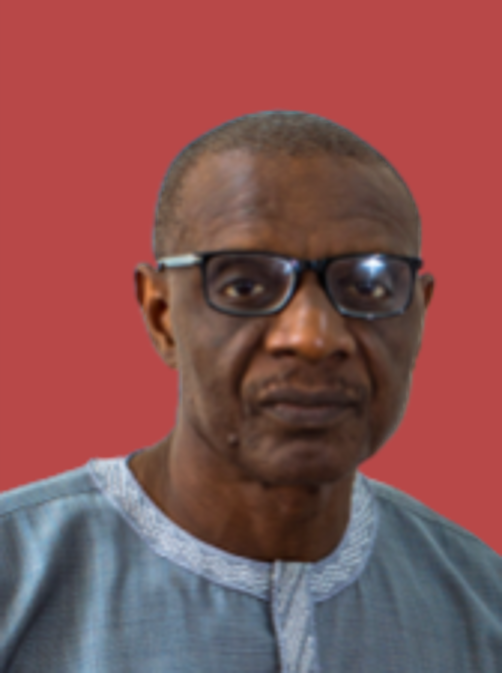 Ebrima Sall is the Executive Director of Trust Africa. Prior to this appointment, he was the Executive Secretary of CODESRIA from April 2009 to 2017. Dr Sall has also held previous positions as Senior Researcher at the Nordic Africa Institute (NAI) in Uppsala (Sweden) and Director of the Centre for the Promotion of Village Savings and Credit Associations (VISAC) Gambia. He also taught at the University Gaston Berger of Saint-Louis (UGB) in Senegal for five years. He holds a Ph.D. in sociology from the University of Paris 1 Panthéon-Sorbonne (France), was promoted ‘Maitre de Conférences/Senior lecturer in “Sociology-Demography” by the French National Universities Council (CNU) in 1992. He is also a beneficiary of the post-doctoral fellowship of the Yale University Programme in Agrarian Studies.

Before assuming the duties of Executive Secretary Dr Sall, successively, was the Programmes Officer in charge of the Academic Freedom and Child & Youth & Conflict Programme, Senior Programme Administrator, Research Programme Officer and Head of Research Programme. His most recent publications include the following books: Human Rights and the Dilemmas of Democracy in Africa (co-edited with Lennart Wohlgemuth), Citizenship and Violence in Cote d’Ivoire (co-edited with Jean-Bernard Ouedraogo) and Women in Higher education: Gender and Academic Freedom in Africa and the Social sciences in Africa. Dr Ebrima Sall is Gambian