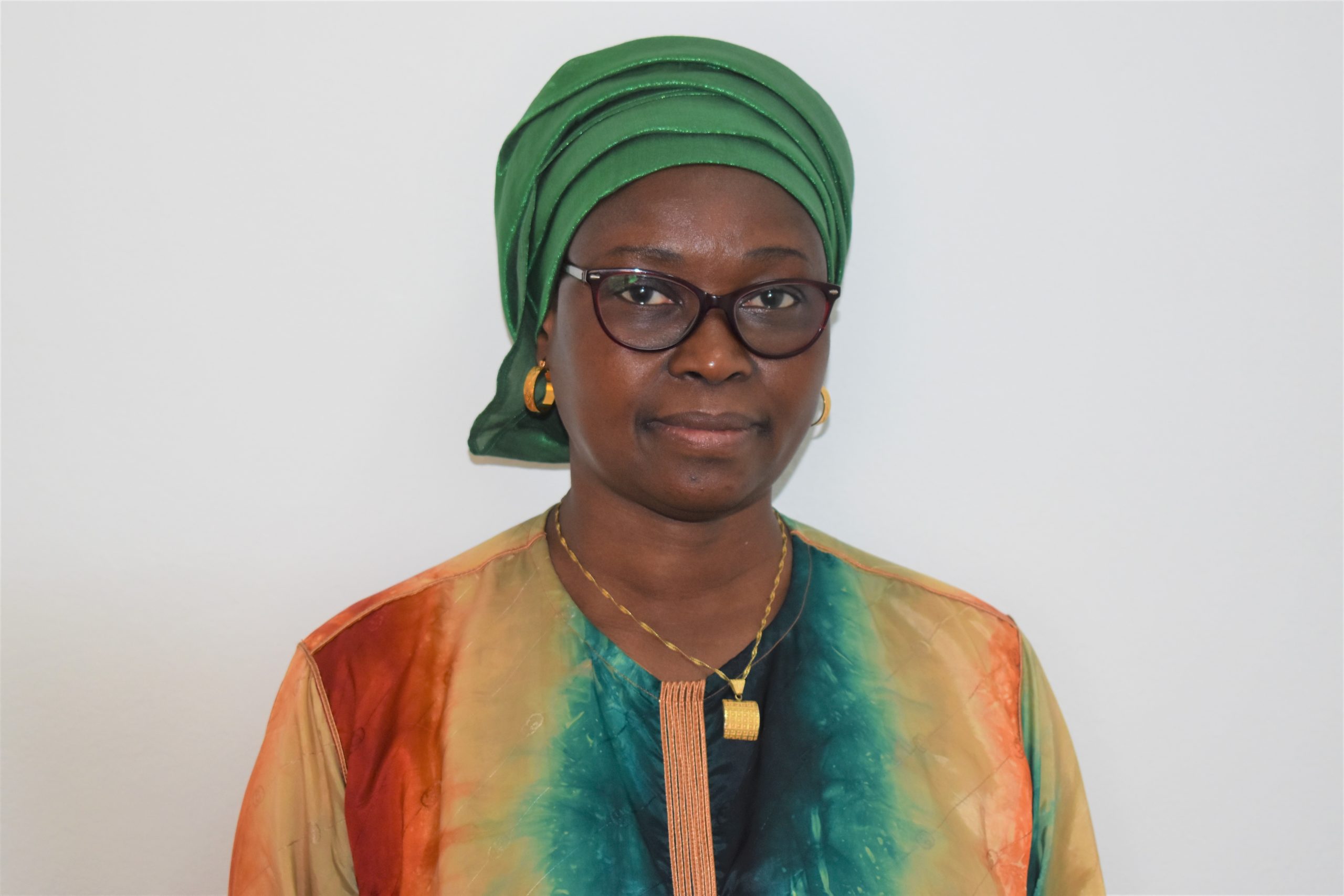 Emilie Sarr Emilie Sarr was educated at the Immaculate Conception Institution of Dakar, where she graduated with a bachelors in Business Administration in 1987. In 2005 she obtained a certificate in computer graphics module-Graphic Arts (Quark Xpress, Adobe Photoshop, Illustrator) from the Higher Institute HiTech3 Sun, Dakar.

After serving as a temporary Secretary at the Immaculate Conception School Rufisque (October 1987 – February 1988) and Nestle Senegal (March-November 1988)), she worked as Secretary to the Network for Integrated Development (RADI) from January 1989 to April 1992.

Recruited in 1992 to CODESRIA, she successively served as secretary to the Network of Economic Policy (April 1992 – March 1999), Administrative Assistant at the Department of Administration and Finance (March 1999 – August 2001) and Secretary of the Training, Grants and Fellowships Programme since August 2001.