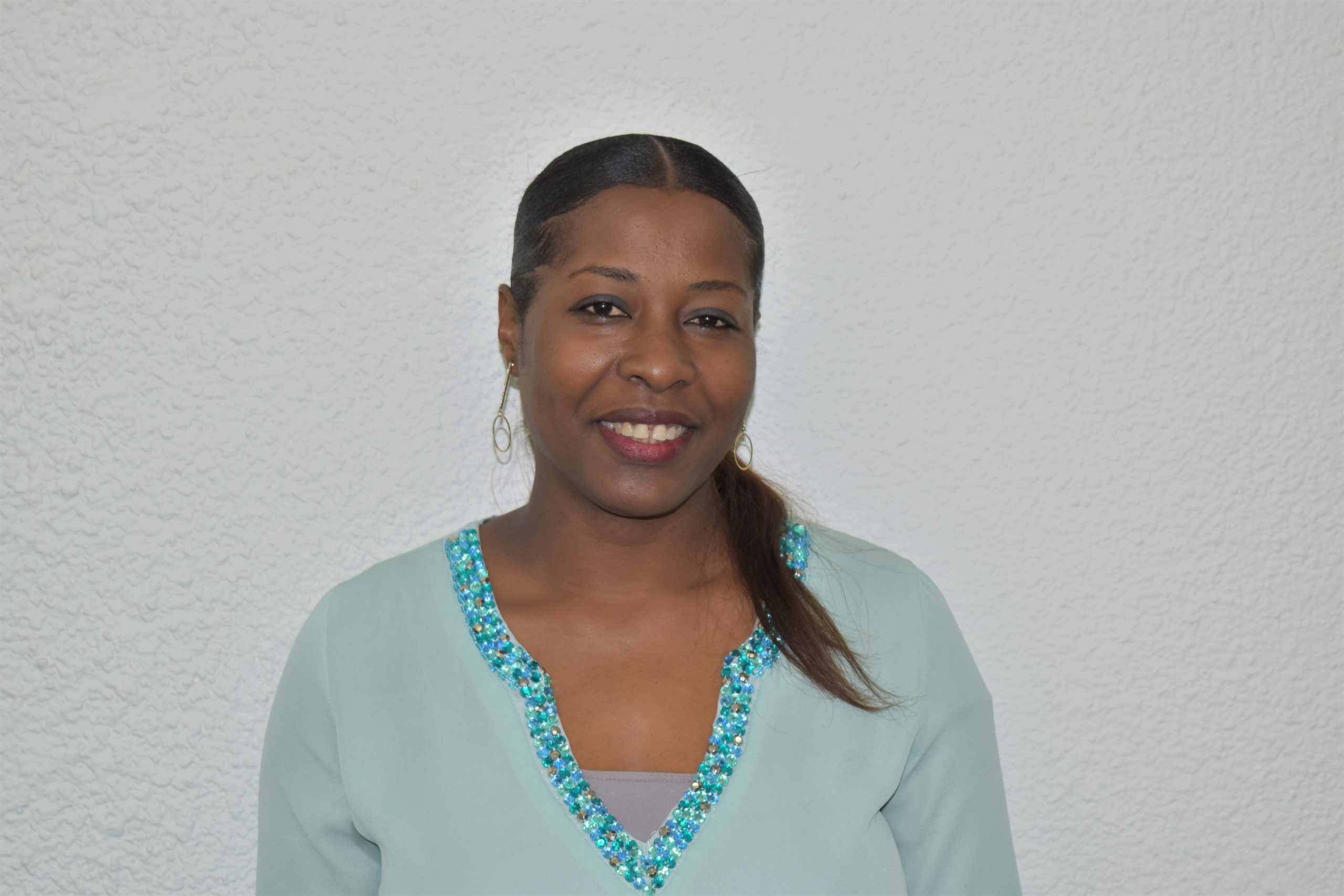 Francine Nyamen Adadé is a Camerounian national. She has a Bachelor’s degree in Business Administration from the University of Quebec in Montreal (UQAM) and a Master’s degree in International Trade from  Ecole des Hautes Etudes Commerciales et Informatiques (HECI) in Fez, Morocco. She also holds a Master II in Economic Policy and Economic Analysis of Projects from Cheikh Anta Diop University in Dakar (UCAD).

She joined CODESRIA in August 2002, where she first served as a bilingual secretary (2002-2004) and then as a programme assistant in the Office of the Executive Secretary.

Office of the Executive Secretary Staff