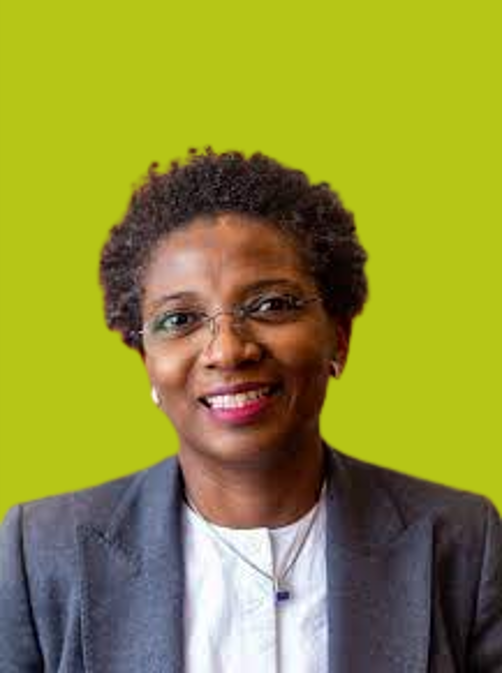 Professor Olonisakin is a Vice-President, Vice-Principal (International) and Professor of Security, Leadership and Development at King’s College London. She is also an Extraordinary Professor at the University of Pretoria. She is the founder and former Director of the African Leadership Centre, an institution founded on the principle of Pan-Africanism to build the next generation of leaders and scholars on the African continent with core transformational values. Olonisakin was an Andrew Mellon Foundation distinguished scholar and a distinguished fellow of the Geneva Centre for Security Policy. She also served as a member of the United Nations Security Council advisory group of experts on the review of the UN Peace-building Architecture. She was previously the Vice-Dean International, Faculty of Social Science and Public Policy, King’s College London. She is the first black female professor and the first black woman to deliver an inaugural lecture at King’s College London.