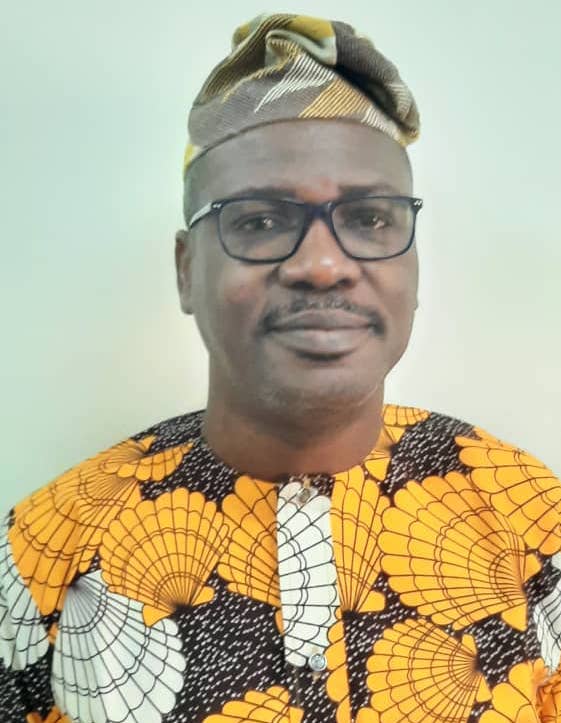 Kouassivi Abdon Sofonnou is a Programme Manager for the Research Programme at CODESRIA. He holds a postgraduate degree (DEA) in Economics at Cheikh Anta Diop University in Dakar. Mr Sofonnou is Beninese, He joined CODESRIA in August 2004 after spending four years (2001-2004) at the Regional Office of UNESCO for Africa (BREDA / UNESCO). He manages the CODESRIA research networks programmes.