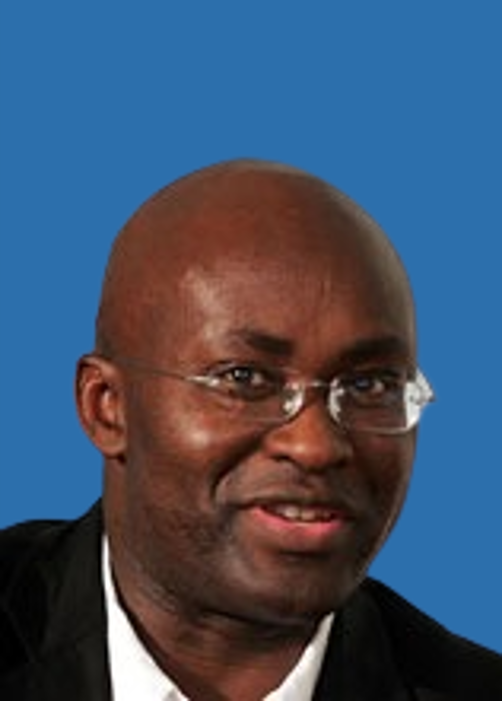 Achille Mbembe is a Cameroonian historian and political scientist. As a student, he travelled around Africa, and discovered in Tanzania the thinking of Mwalimu Julius Nyerere at a time when Dar Es Salam was the center of intellectual debate and one of the main hubs for the struggle for Africa’s liberation. During his further studies in History at the Université de la Sorbonne, Paris, France, Achille wrote extensively in Le Monde diplomatique and wrote his doctoral thesis under the supervision of Dr. Catherine Coquery-Vidrovitch. He also enrolled at the L’Institut d’études politiques (IEP) Paris for a Masters degree in Political Science. Achille Mbembe has taught in many American institutions, such as Columbia University (New York), Brookings Institution (Washington), the University of Pennsylvania, Berkeley University (California) and Yale University.

Among his publications are: