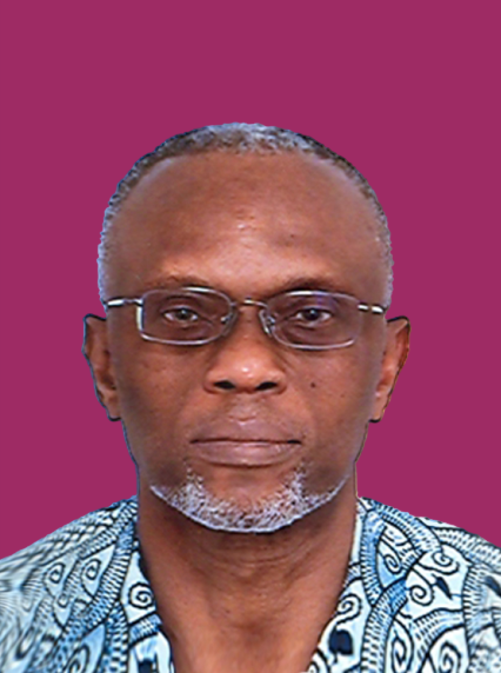 Dr Akilagpa Sawyerr is a Ghanaian academic and jurist. He was educated at the Universities of Durham, London and Berkeley in California, obtaining the degrees of LLB, LLM and J.S.D. He is a Barrister of Law and a Solicitor of the Supreme Courts of Ghana and of Papua New Guinea.

Professor Sawyerr has published a number of books, chapters and journal articles, which encompass a wide range of topics and interests, with emphasis on legal matters in African countries and issues relating to higher education on the continent.