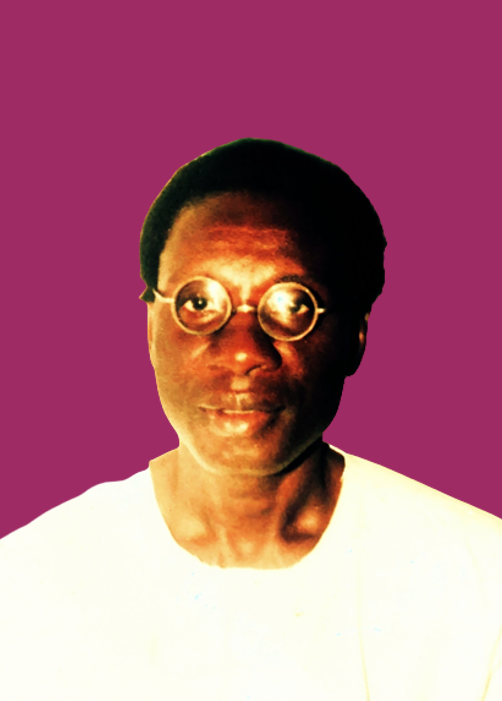 Claude Eleme Ake, from Nigeria, held a PhD from Columbia University in 1966. After his studies, Ake worked as assistant professor at Columbia University. In 1967, he published his first book, A Theory of Political Integration, and in 1969, he took up a position as professor of political science at Carleton University in Ottawa, Canada. From 1972 to 1974, Ake was a visiting professor at the University of Dar es Salaam in Tanzania. In the mid-1970s, Ake returned to Nigeria to take up an appointment at the newly-founded University of Port Harcourt in his native Rivers State. He served as Professor of Political Economy and later, as Dean of the Faculty of Social Sciences.

In 1986, Claude Ake was elected President of the Council for the Development of Social Science Research in Africa (CODESRIA) of which he was a founding member. In 1989, he took time off from the University of Port Harcourt to help form one of the country’s new political parties. The parties were later abolished by the military government, and all academics that went into politics were not allowed to return to their teaching jobs. But he later took up a position at the Brookings Institution in Washington, D.C.

Ake soon returned to Nigeria and, in 1991, he founded the Center for Advanced Social Science (CASS), a think-tank intended to foster development from within. On 7 November 1996, he was flying back to the United States after attending a CASS workshop on conflict resolution in Africa when the plane crashed, killing all on board.

Ake’s final projects were focused on the roots of violence in Africa, political violence in Nigeria, and concepts of ethnicity. His last books, Democracy and Development in Africa and The Feasibility of Democracy in Africa were published posthumously by CODESRIA in 1997 and 2000. Several scholarships and awards have since been established in Ake’s name, including the Claude Ake Memorial Awards Program, funded by the Ford Foundation, and the Claude Ake Award for Excellence in Political Science.