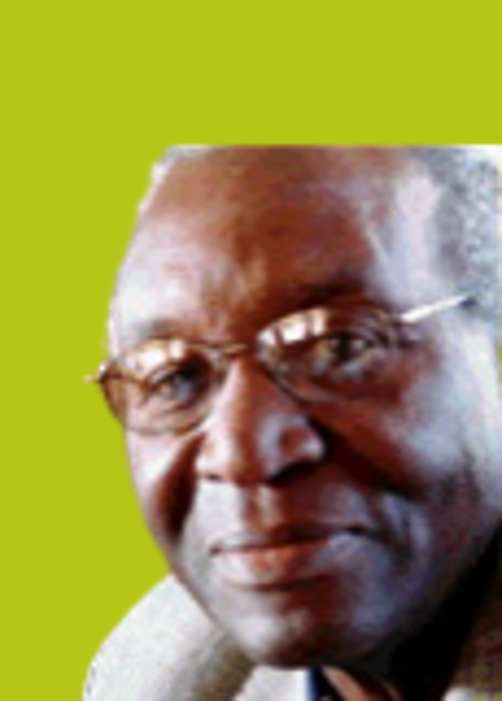 Jacob Mumbi MWANZA holds a Ph.D in Economics from Cornell University, USA. He has written extensively on the teaching of economics and development economics. He was Vice Chancellor of the University of Zambia where he had also served as Head of the Economics Department. With over 30 years of business management experience in both the public and private sectors, Dr Nwanza was Managing Director of both Zambia National Energy Corporation and the Industrial Development Corporation Limited (INDECO).

He has also held several distinguished positions such as Advisor to UN Secretary-General on Economic Development Issues, Advisor to the Secretary General of Commonwealth (1981), Senior Permanent Secretary at the Zambia Ministry of Finance (1987-1991) and IMF Advisor on Economic Issues. He served as a political advisor for Sierra Leone government and subsequently for Zambia government (1991-1995), after which he was appointed Governor of the Bank of Zambia, from where he retired in 2002, after eight years of meritorious service.

Dr Nwanza served as the Chairman of the Board of Zambeef Products Plc. and has been its Director since January 2003. He is also on the Board of Directors of several companies, including Stanbic Bank, Intercontinental Hotel, Lusaka Stock Exchange Limited and United Nations University’s Institute for Natural Resources in Africa. Dr. Mwanza is currently Chancellor of the University of Zambia, and Chairman of the Board of Directors of various companies, including Citibank, Zambia.