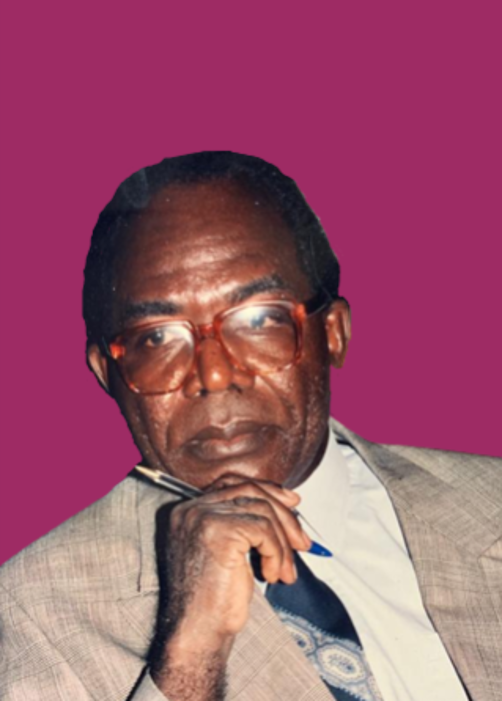 Jacques Kazadi Nduba Wa Dile was born on the 23rd December 1936 in Mikalayi (Luluabourg Saint Joseph) in the current Democratic Republic of Congo (DRC). After his secondary school education at Saint Joseph’s College and Bulongo University Lovanium, he obtained a Ph.D. in applied economics at the Catholic University of Louvain (Belgium). As an academic and researcher, Professor Kazadi Ndubi Wadile has taught at several universities in DR Congo, before being appointed as Dean of the Faculty of Economics.

Professor Kazadi Ndubi Wadile has been a member of several scientific associations such as the International African Institute (United Kingdom), the Association of French-speaking economists (AELFE) or the Pan-African Institute for Development (Douala – Geneva). He has also served as Vice President in 1984 and Chairman, May 1986 – May 1990, on the Board of Directors of the IPD. He was President of CODESRIA’s Executive Committee from 1973 to 1976 and was a member of the Executive Committee until 1979.