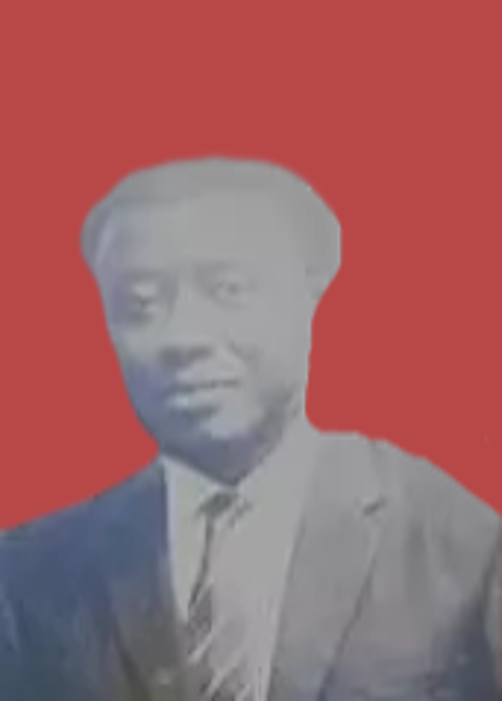 Kankam Twum-Barima was born in the Gold Coast (Ghana) on 18th December 1918. He obtained a Bachelor of Arts Degree in Agriculture from the University of Cambridge in 1946, and also obtained his post-graduate Diploma in Agriculture in 1947. On his return to the Gold Coast, he was appointed as Agricultural Officer in the Colonial Agricultural Service. In 1951, he became a Lecturer in Agricultural Economics at the University College of the Gold Coast, now University of Ghana, Legon. He later left Legon to head the School of Agriculture in the former Kumasi College of Technology in Kumasi, now the Kwame Nkrumah University of Science and Technology (KNUST), rising later to become a Professor of Agriculture, Dean of the Faculty of Agriculture, Pro-Vice Chancellor and Acting Vice-Chancellor. He left the University in December of 1967 and took up farming in his home town, Kyebi. Kankam Twum-Barima was Ghana’s representative on the Executive Board of UNESCO in Paris (1970 -76) and Vice President of the Executive Board (1974-1976). In 1972 he was appointed Director of the Institute of Statistical, Social and Economic Research (ISSER) at Legon. He retired from the University in 1983.
Kankam Twum-Barima was the second President of CODESRIA’s Executive Committee between 1976 and 1979.

He served on various committees and boards at home and abroad, during his lifetime. In 1959, he was elected a foundation Fellow of the Ghana Academy of Learning, which was later re-named the Ghana Academy of Arts and Sciences. From 1966 to 1969, he was a member of the Board of Governors of the Ghana Academy of Arts and Sciences and Chairman of its Research Committee. In 1963, he was a member of an International Mission to advice on the development of a national plan of education of Malawi, and he was responsible for the technical and agricultural aspects of the national plan as drawn up by the team which was sponsored by the British Overseas Ministry and USAID.