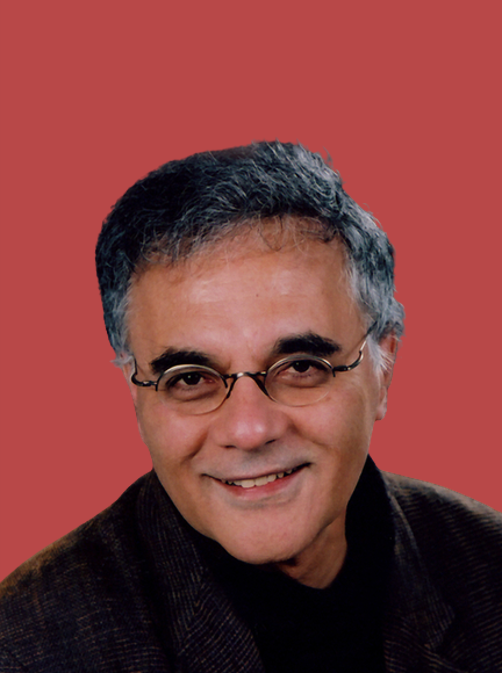 Mahmood Mamdani was born on 23 April 1946 in Bombay, India. He grew up in Uganda and acquired his B.A from the University of Pittsburgh, before going on to obtain his Masters and PhD from Harvard University in 1974. Mamdani specializes in the study of African and international politics, colonialism and post‐colonialism, and the politics of knowledge production. is an academic, author and political commentator. As a student, Mamdani joined the civil rights movement in the US and participated in marches in places like Birmingham.

Mamdani has taught at the University of Dar‐es‐Salaam (1973‐79), Makerere University (1980‐1993), and the University of Cape Town (1996‐1999). In 1972, the Amin regime revoked Mamdani’s Ugandan citizenship after he made a speech suggesting that famine in Uganda was as much man-made as a result of natural disaster. Mamdani had to leave Uganda in November 1972. From 1998 to 2002, Mamdani served as President of CODESRIA (Council for the Development of Social Research in Africa).

In 2008, in an open online poll, Mamdani was voted as the 9th topmost intellectual person in the world on the list of Top 100 Public Intellectuals by Prospect Magazine (UK) and Foreign Policy (US). In 2010, he received honorary doctorates from Addis Ababa University and the University of Johannesburg. Mamdani’s work explores politics and culture, colonialism since 1452, the history of civil war and genocide in Africa, the Cold War and the War on Terror, and the history and theory of human rights. He has published extensively and some of his works include:

Mamdani is the Herbert Lehman Professor of Government in the Department of Anthropology and Political Science and the School of International and Public Affairs at Columbia University, where he was also director of the Institute of African Studies from 1999 to 2004. He was also Professor and Director of the Makerere Institute of Social Research at Makerere University (2010-2022) in Kampala, Uganda where he established an inter-disciplinary doctoral programme in Social Studies.