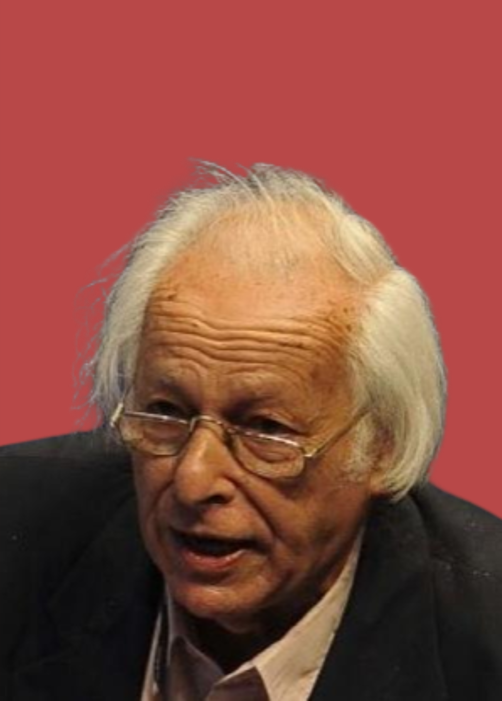 Samir Amin was a franco-egyptian economist with a PhD in Economic Sciences (1957) from the National Institute for Statistics and Economic Studies (INSEE), France. He returned to Egypt in the same year, and his first official position was to represent the state in executive boards of public sector companies. He later went back to France in January 1960 to work for six months at the Office of Economic and Financial Studies (SEEF) where he learnt in a more concrete fashion the manipulation of macro-economy through planification. His choice was, however, to leave France and settle in a country where he could be politically useful by engaging in activities that are in tune with his deep rooted principles. Samir Amin, therefore, decided to settle in Bamako, Mali, where he worked for three years as an expert at the Ministry of Planification along with renowned economists like Jean Bénard and Charles Bettelheim.

Samir Amin decided later to dedicate himself to academic career. He taught for many years in several universities, including the University Cheikh Anta Diop, Dakar, Senegal, and the University of Vincennes, which has now become Paris VIII-Saint-Denis, France. He spent almost a decade at the African Institute for Economic Development and Planning, Dakar, during which he contributed to the creation of three institutions which are now recognised worldwide: the Council for Development of Social Science Research (CODESRIA), the Environment for the Development of Africa (ENDA) and the Third World Forum (TWF).

Samir Amin was CODESRIA’s first Executive Secretary (1973–1975). His ideas and political positions were strongly influenced by the Afro-Asia Conference of Bandung, Indonesia (1955). He has contributed, along with eminent economists of the South, to the de-construction of the concept of ‘development’ advocated by conventional economists, in particular the dominant discourse on the causes of the ‘delay’ in countries of the South, especially in Africa. The thrust of Samir Amin’s main research interest, as contained in all of his writings, is on the the solid link between ‘development’ and ‘underdevelopment’. A strong fighter against capitalism, and for the emancipation of people in the South from the yoke of imperialism, he founded in 1997 the World Forum for Alternatives (WFA), an international network of research centers and militant intellectuals of the South and the North. Samir Amin participated in all editions of the World Social Forum (WSF), from Porto Alegre, Brazil, in 2001 to Dakar in 2011 during which his pacesetter contributions received public recognition and appreciation. He also remained very much involved in and committed to CODESRIA activities.

After a long and illustrious intellectual journey, Professor Samir Amin passed away on 12th August 2018.