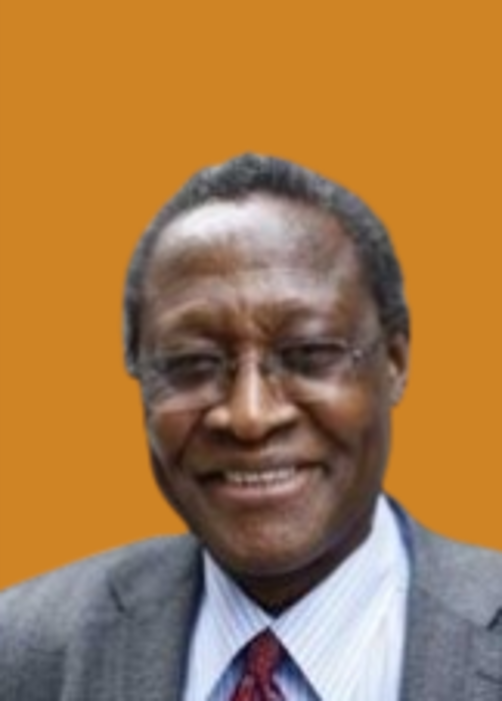 Thandika Mkandawire, a Swedish national of Malawian origin, was an economist with keen interest in the promotion of comparative research on development issues. He held a DLit in Economics from Rhodes University, South Africa. His fields of speciality were development economics and political economy. He published extensively in a number of journals and books, which have been in the forefront of these two areas, dealing with central themes in the discourse of development in general, and in Africa in particular.

Thandika was an advocate of the counterpoint arguments to the mainstream discourse of neo-liberal economic theory. At a general level, his outstanding performance was due to his ability to interrogate issues from both economics and political science points of view. He integrated these two disciplines in a way very few other scholars did. His major area of study, in which he also demonstrated outstanding knowledge, was Africa. His many years of studying Africa gave him ample knowledge on particular case studies, which he used to support his theoretical arguments. However, in the past decade (2000-2010) he widened his views considerably and brought in examples from both Asia and Latin America. Of particular interest were Thandika’s views on what was relevant in the Asian experience for Africa where he brought in counterpoint views to the mainstream discourse emanating mainly from World Bank financed studies. He also contributed immensely to the advancement of knowledge in the field of development economics through his analysis of the interplay between economic reform and democratization. Here, he created the term “choiceless democracies” which is attributed to him by all scholars in the field.

Thandika Mkandawire was Executive Secretary of the Council for the Development of Social Science Research in Africa (CODESRIA) from 1986 to 1996, after which he moved to Denmark where he was Senior Research Fellow at the Centre for Development Research (CDR) in Copenhagen. Then he was appointed as Director of the United Nations Research Institute for Social Development (UNRISD) where he spent eleven years (1998-2009). In 2010, he was appointed as Chair in African Development at the London School of Economics (LSE).

Thandika Mkandawire is an Honorary Lifetime Member of CODESRIA. He passed away on 24th March 2020 after a brief hospitalization in Stockholm.