World Social Science Forum: Fundamentalist Violence – Whither ‘the other good things in life’ in Africa 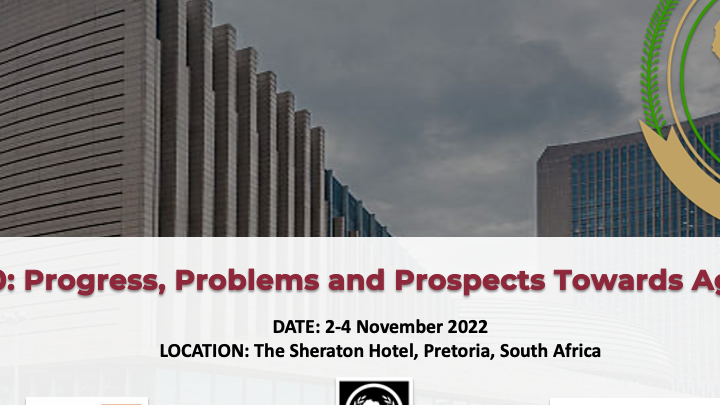 World Social Science Forum: Fundamentalist Violence – Whither ‘the other good things in life’ in Africa

by CODESRIA 2
Announcements, Conferences and Workshops

Fundamentalist violence in some regions of Africa and the rest of the world has coincided with a renewed focus on security by state and inter-governmental actors in Africa. The focus has however elicited a fresh preoccupation with and widespread deployment of security forces in very visible and tangible ways in many African countries. Consequently, this has resulted in a revival of the emphasis on policing force and military might that once characterized the era when state security reigned supreme. Indeed, there are ways in which the gains acquired under the banner of ‘human security’ are being called into question as countries and regional organizations seek to respond to fundamentalist violence. In many African countries, the pursuit of security has also had implications for the ‘other good things in life’ for which many Africans had struggled for decades. These range from expanded space for civic activism and transparent budgeting to respect for human rights and spending on social development. This panel will address the problematic intersection of the struggle against fundamentalist violence and the pursuit of ‘the other good things in life’ in Africa. The nature of the challenge, its causes and possibilities for better calibrating interventions to minimize the ‘sacrifices’ that are deemed necessary for security will all be the subject of discussion.