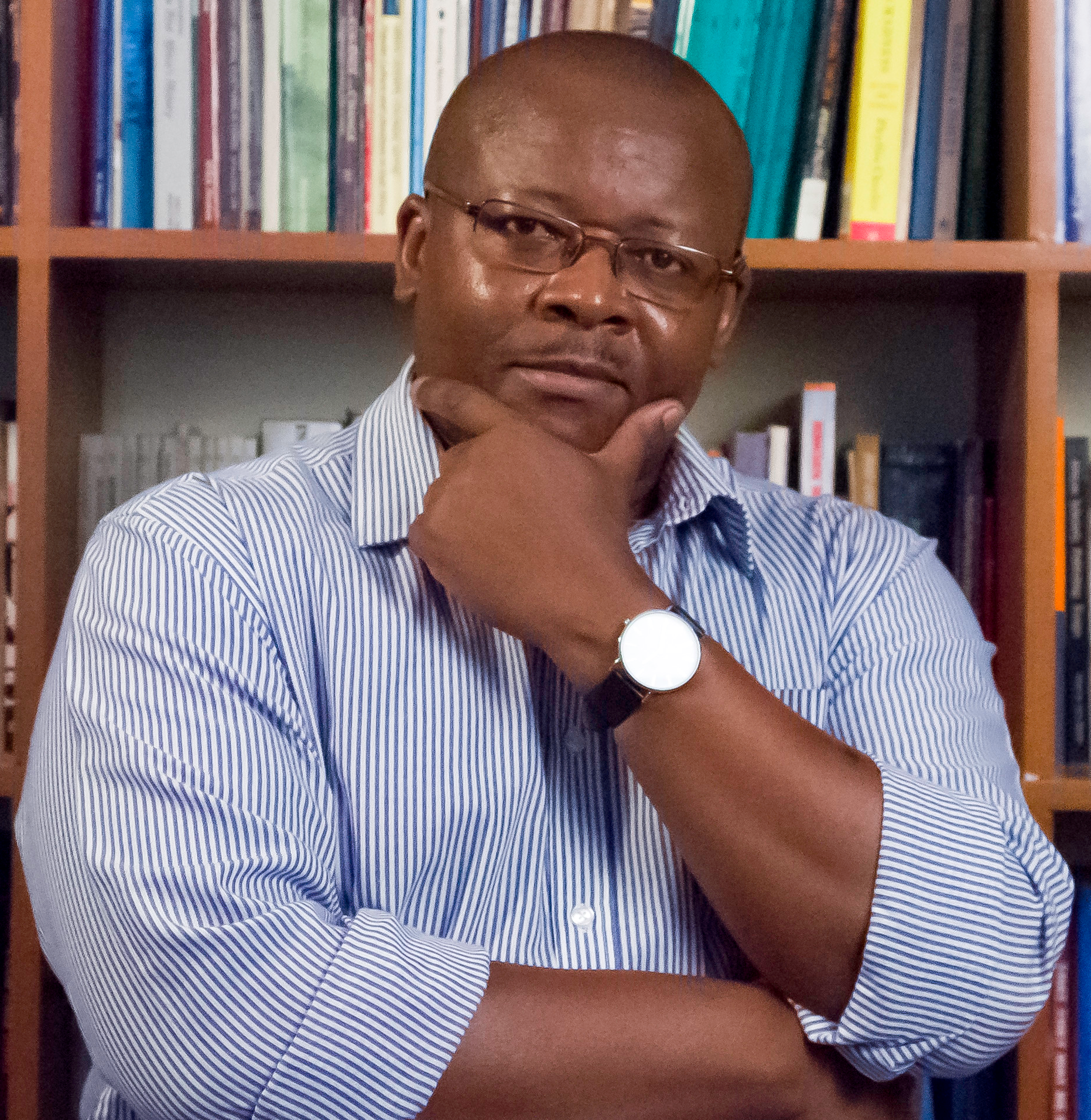 Dr Murunga is a historian and political analyst of Kenyan origin. Prior to joining CODESRIA as the Executive Secretary, he was lecturing at the Institute of Development Studies of the University of Nairobi. He was the immediate past director of the Africa Leadership Centre in Nairobi, and was a member of the Executive Committee of CODESRIA for two consecutive terms (2005-2011). Dr. Murunga brings to CODESRIA many years of robust scholarship as evidenced by the incisive analysis that characterized his numerous scholarly publications. He also has valuable teaching and management experience and a deep knowledge of the higher education landscape in Africa. In appointing him to the high office of CODESRIA Executive Secretary, the Executive Committee considered Dr. Murunga uniquely qualified for the position given his in-depth knowledge of CODESRIA, a track record of robust scholarship and exemplary leadership, and his strong and clear vision for CODESRIA’s future. Dr Murunga formally assumed duties at the CODESRIA Secretariat on 1 June 2017.