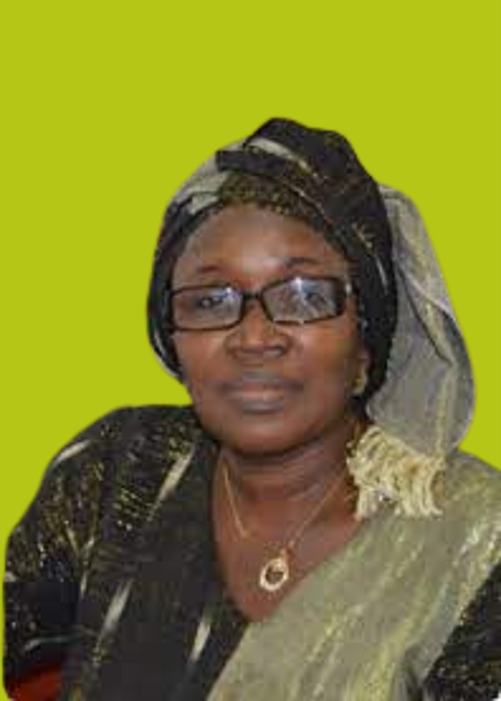 After a Master’s degree in History in Dakar and a PhD in History in Paris, Rokhaya Fall joined Cheikh Anta Diop University (Dakar, Senegal) where she defended a thesis to obtain a Doctorat d’Etat Es-Lettres in History. During a secondment to IFAN-Cheikh Anta Diop, Rokhaya Fall held, from 2008 to 2010, the position of Head of the Human Science Department. Since 2009, she has been managing the Women, Societies and Culture laboratory of the Doctoral School of Humanities and Society Studies (ETHOS) of Cheikh Anta Diop University. From 2015 to 2017, she was the Head of the Department of History, Faculty of Humanities and Social Sciences at Cheikh Anta Diop University (Dakar). Since 2014, she has been Assistant Coordinator of the General History of Senegal project. Rokhaya Fall’s research has focused on early political history, including ethnic minorities in the ancient kingdoms of northern Senegambia, as well as on issues of settlement and power systems. The study of women in their socio-political environment represents another aspect of her research, as well as issues related to the slave trade and slavery. This has also led to focus on global history and broader research perspectives, including issues of space and identity.[/vc_column_text][/vc_column][/vc_row]