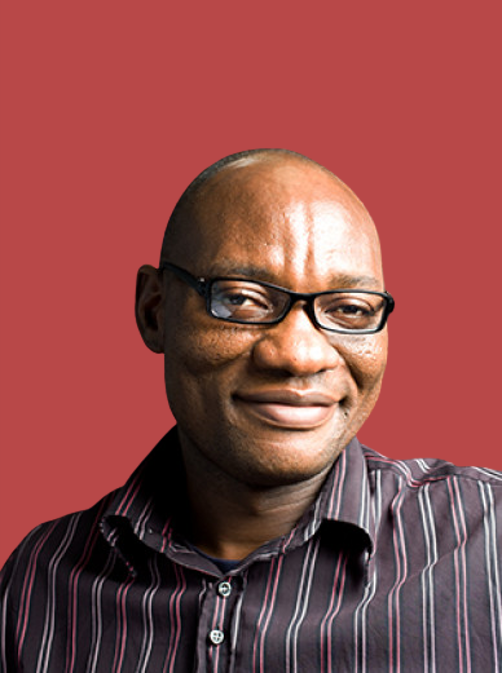 Jacques Tshibwabwa Kuditshini holds a PhD in Political Science from the University of Kinshasa with a thesis on ‘Gender and Gendered Democracy’. He is currently a full professor at the University of Kinshasa’s Department of Political and Administrative Sciences where he teaches social science methods, public finance and finance planning. He is also a visiting scholar at the University of Paris 8 Vincennes Saint Denis, at the UMR LADYSS (Social Dynamics and Spatial Re- composition Laboratory). Jacques Tshibwabwa is a former fellow and was resident researcher at the Center of Excellence, the Institute of Advanced Studies of Nantes, during the 2010–2011 session. An active member of CODESRIA, he has published several articles its journals and other peer-reviewed journals. He has participated in several international scientific meetings. His interests are gender; democratic governance; globalisation processes and socio-political changes, armed conflict and territorial dynamics as well as issues related to the management of natural resources in states plagued by conflict over natural resources