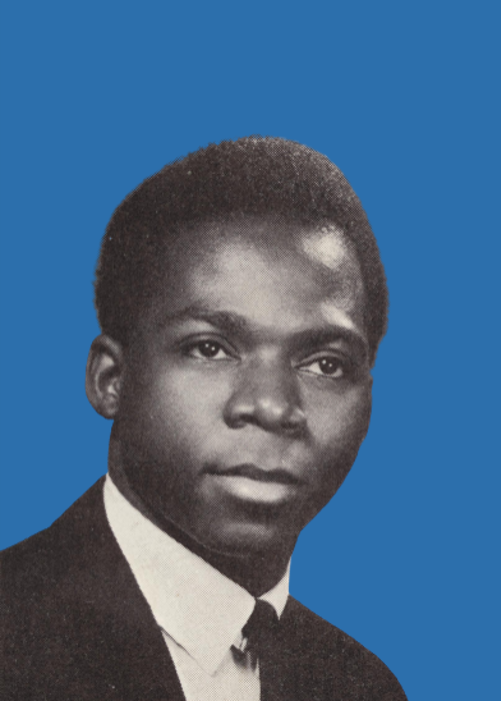 Justinian F. Rweyemamu was Tanzania’s first major Economics scholar. he was also a pan-Africanist, political strategist, and international civil servant, considered by many as an outstanding representative of the post-independence African scholars. Rweyemamu graduated with a Bachelor of Science degree in Economics, Applied Mathematics and Philosophy from Fordham University, USA, in 1965. Under a fellowship from the Rockefeller Foundation, he proceeded to Harvard University from where he got his PhD in Economics in 1971.

His thesis titled “An Industrial Strategy for Tanzania” was a seminal work in the development economics scene, and its revised version was later published in 1973 by the Oxford University Press as a book titled “Underdevelopment and Industrialization in Tanzania: A Study of Perverse Capitalist Industrial Development”.

He returned to Tanzania, took up a position at the Department of Economics of the University of Dar es Salaam, and later became the Dean of its Faculty of Social Sciences. In 1975, he appointed as Permanent Secretary of the Planning Ministry and subsequently Personal Assistant (Economic Affairs) to the then President of the Republic, Julius Nyerere. He became internationally recognized due to his thought provoking economic analysis and recommendations on the economic plight of the poor nations. He was then appointed Chairman of the Council for the Development of Social Science Research In Africa (CODESRIA), member of the Committee of the Third World Forum and a founding member of the International Foundation for Development Alternatives (IFDA). In 1977, he was appointed into the UN Committee for Development Planning. He also , worked for the Brandt Commission and the UN Director General for Development and International Cooperation until his untimely death caused by cancer on March 30, 1982.

His major publications include: